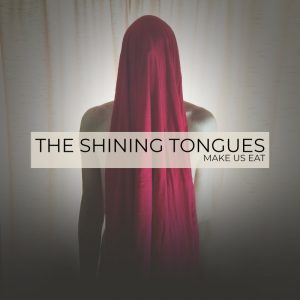 The second single from Daniel Knowler’s new collaborative project with members of Living With Eating Disorders, The Infinite Three, RobinPlaysChords.

Second single, Make Us Eat was written and recorded in March 2020, just as London entered lockdown and the world began to feel like an eerily distant place. The song captures a sense of social and political entropy, with a few rays of hope and joy shining through.