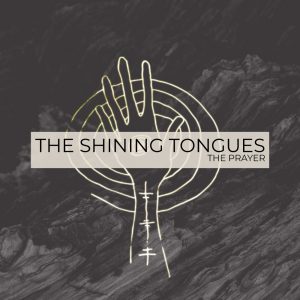 The Shining Tongues is the new project from The Infinite Three’s Daniel Knowler.

The four songs on The Prayer EP were written and recorded throughout 2020 as an attempt to make sense of the inner worlds many of us found ourselves exploring, either willingly or otherwise. Belly Of The Town in particular is a love-song to friendship and human connection, while The Prayer itself attempts to capture a sense of semi-religious ecstasy. And Shy Contortionist dates back to Daniel’s time in the post-punk band, Leisur Hive, originally written with Maria Vellanz back in 2003.